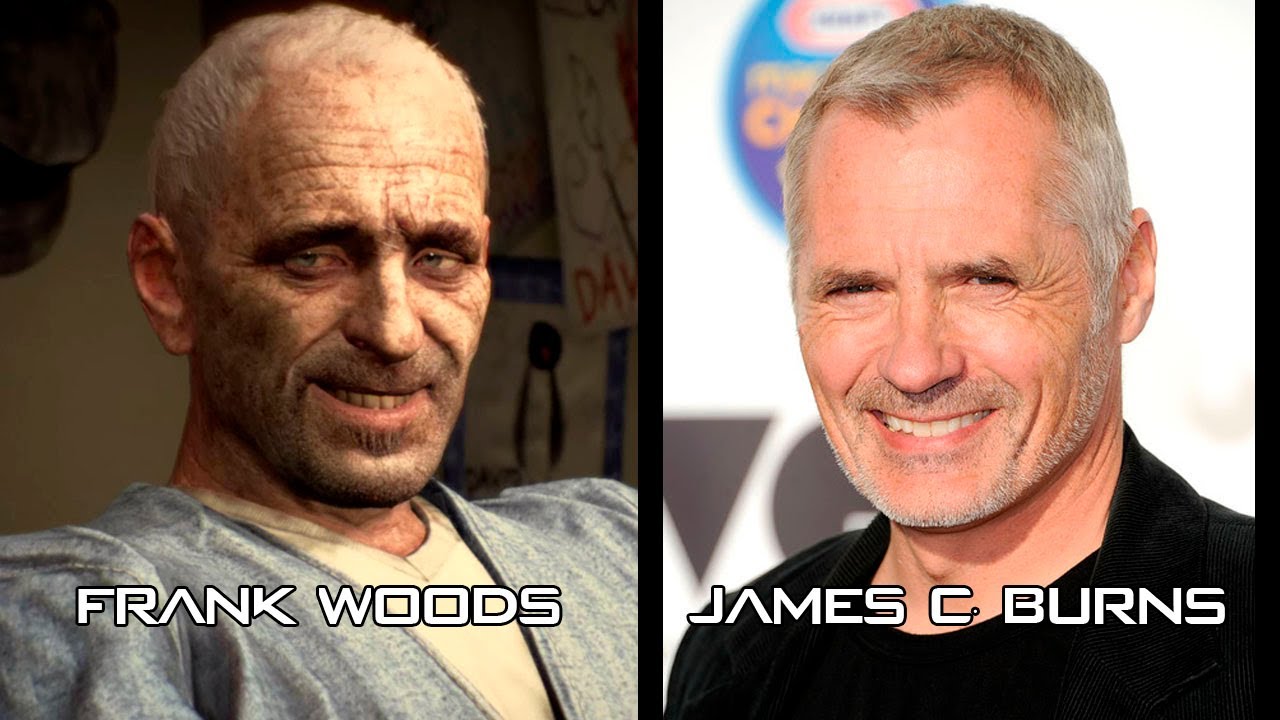 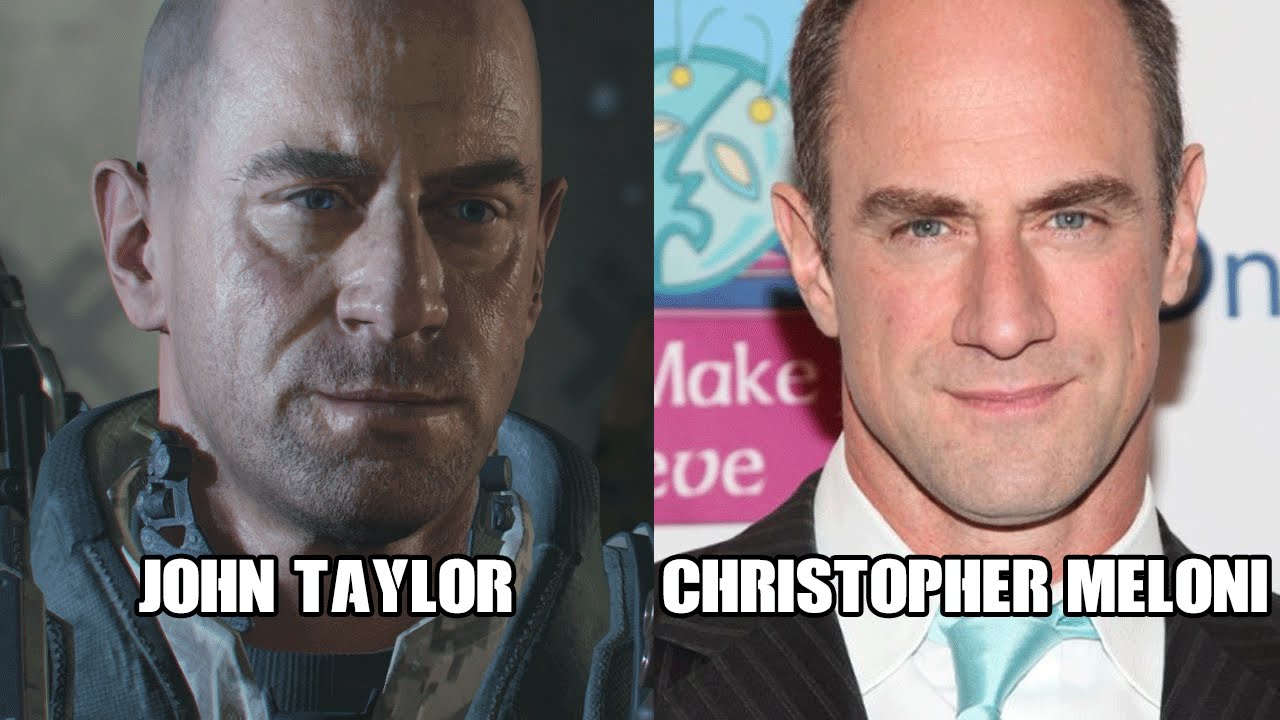 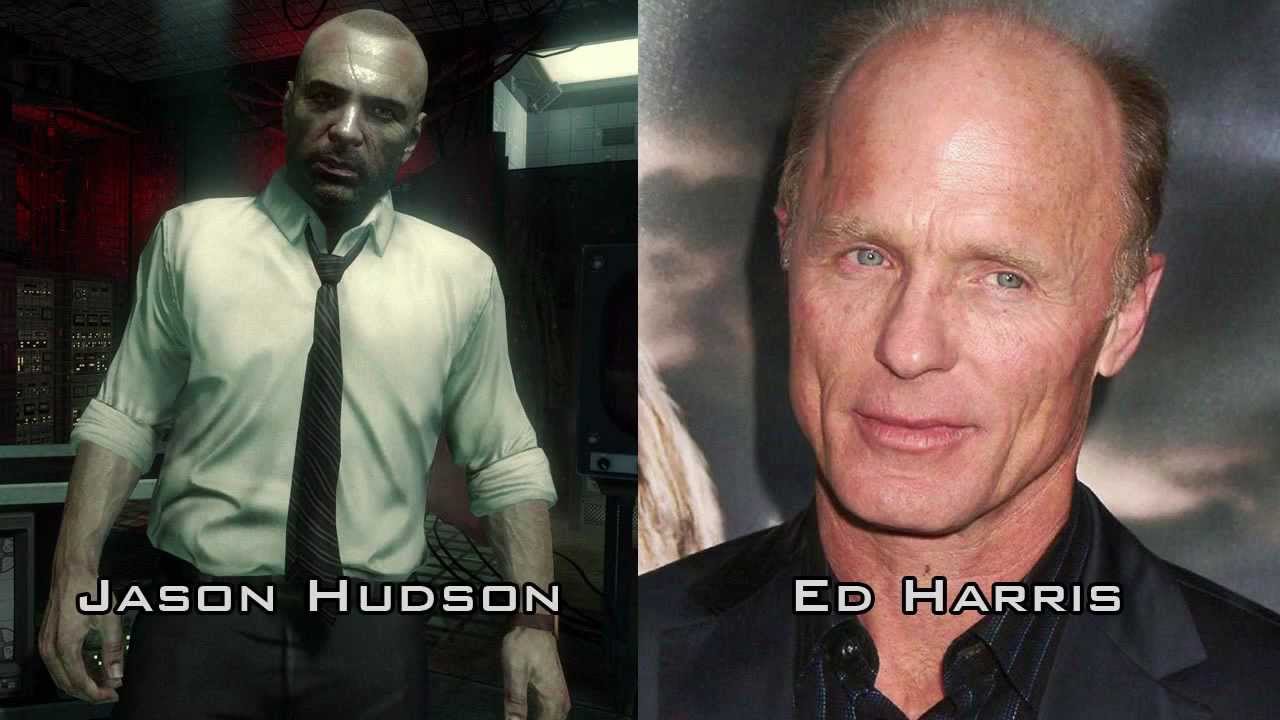 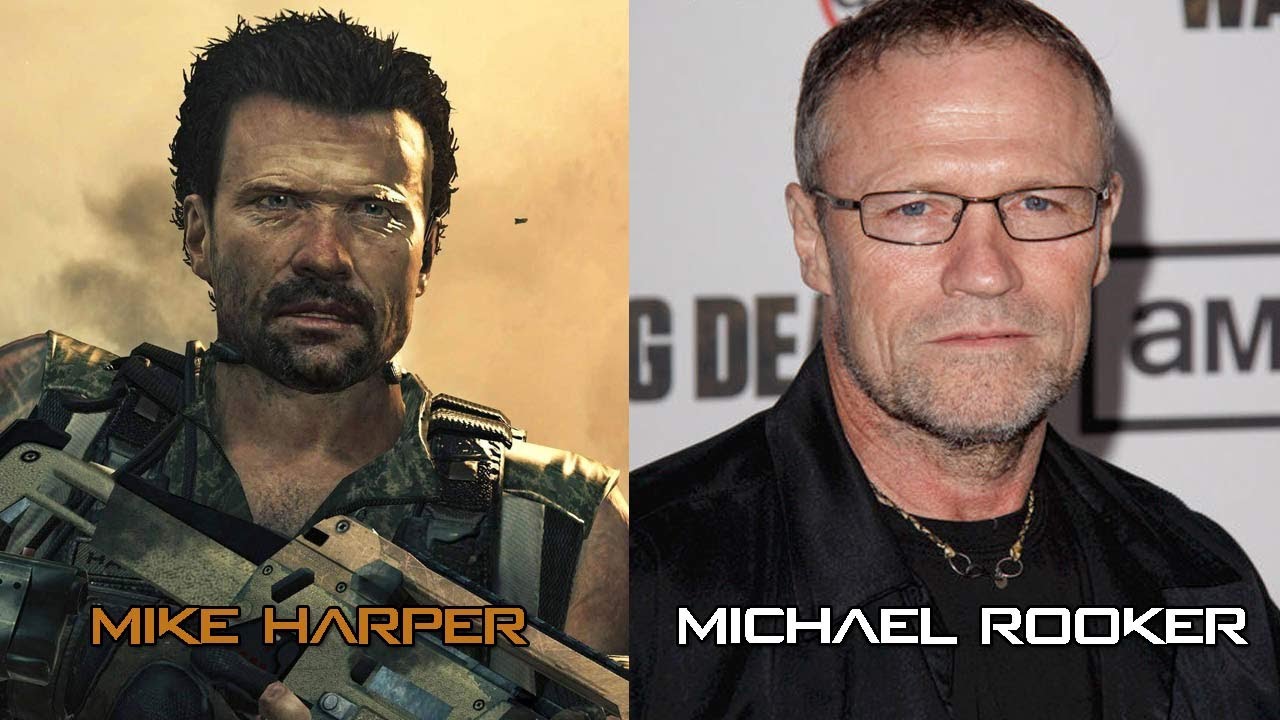 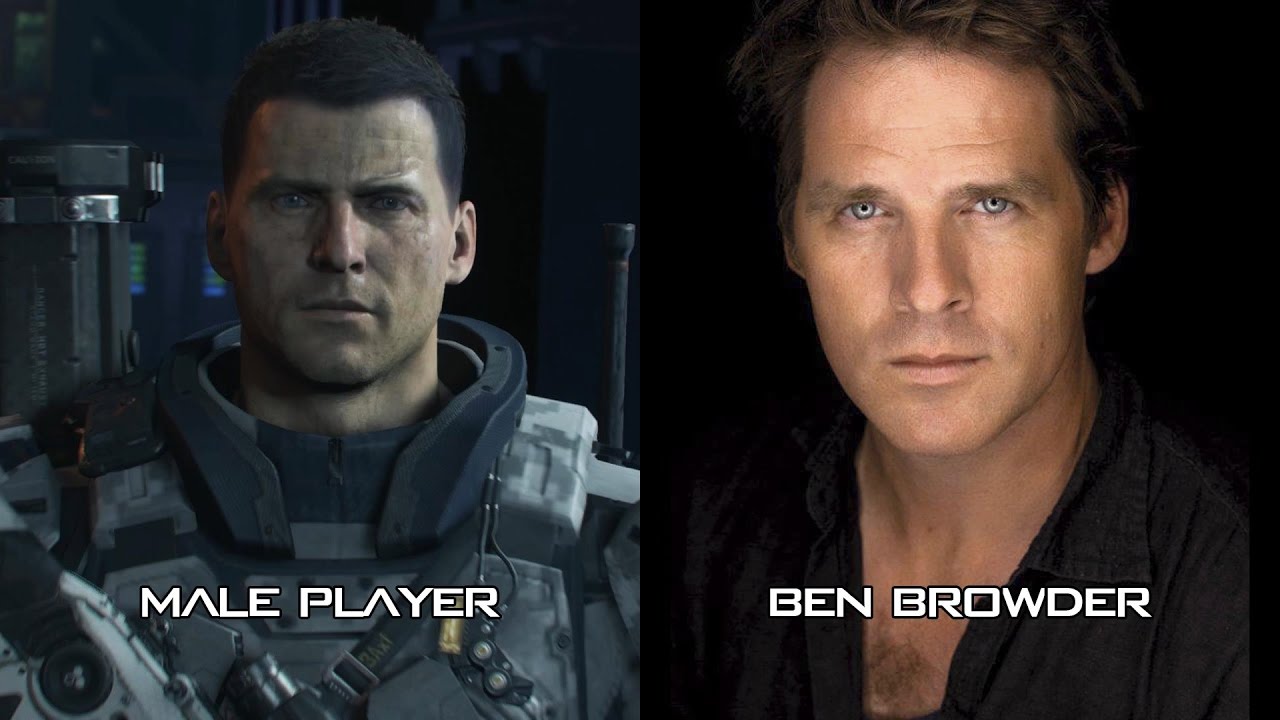 Call of Duty: Black Ops is a first-person shooter video game, developed by Treyarch and published by Activision.It was released worldwide on November 9, 2010 for Microsoft Windows, the PlayStation 3, Xbox 360, and Wii, with a separate version for Nintendo DS developed by n-Space. Aspyr later released the game for OS X on September 27, 2012. It is the seventh title in the Call of Duty series ... 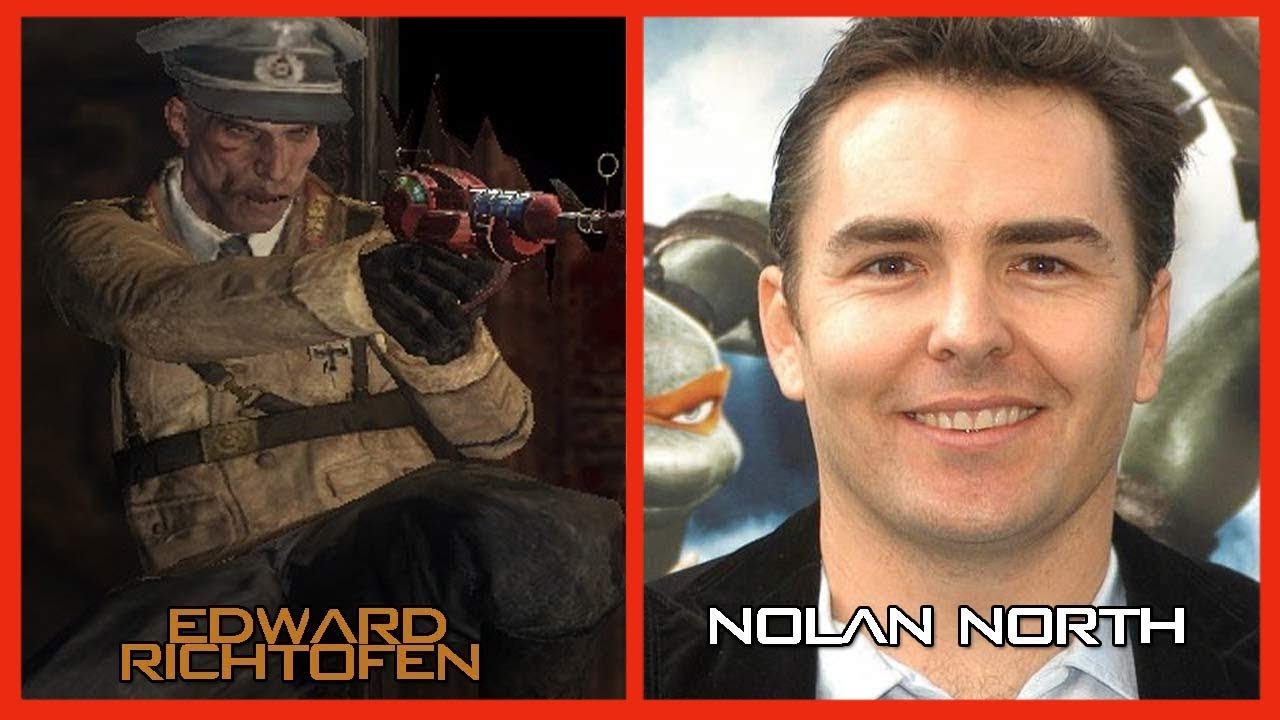 11/9/2010 · Call of Duty: Black Ops Plot: On February 25, 1968, Studies and Observations Group (SOG) operative Alex Mason is strapped to a chair in an interrogation room. Unaware of his whereabouts, he is repeatedly bombarded with questions by his unseen captors. The majority of the game takes place between 1961 and 1968. 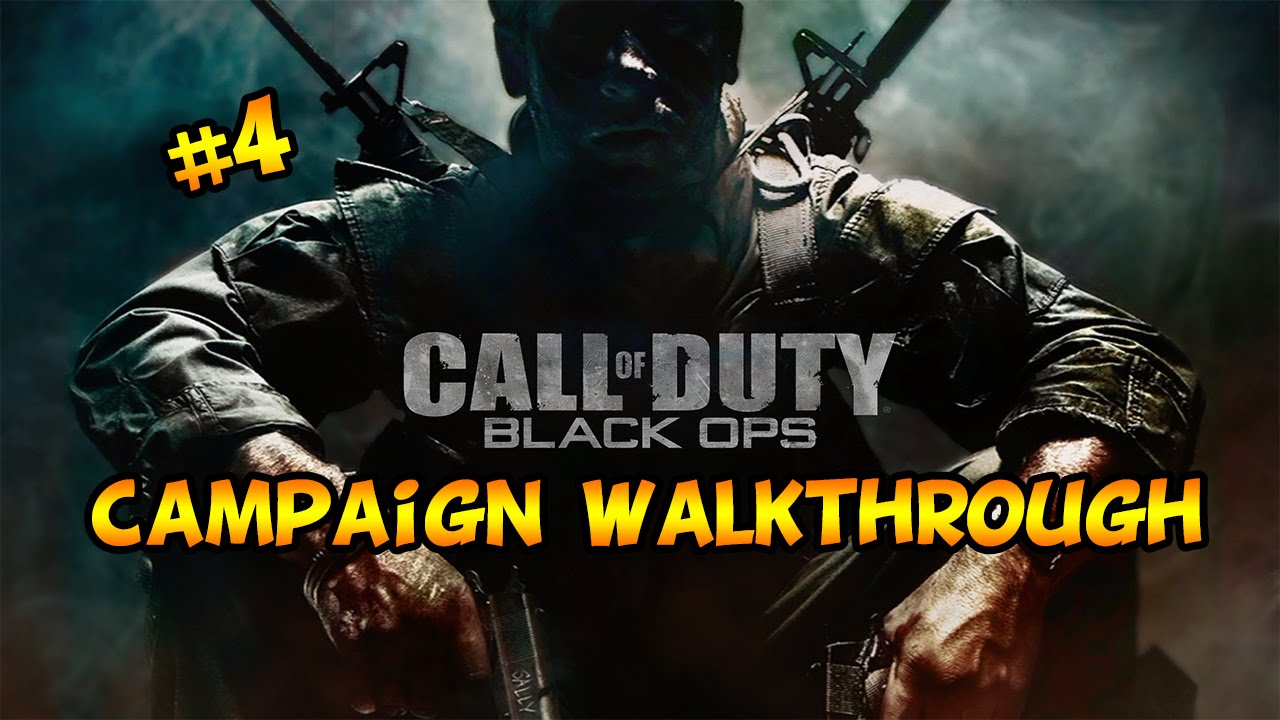 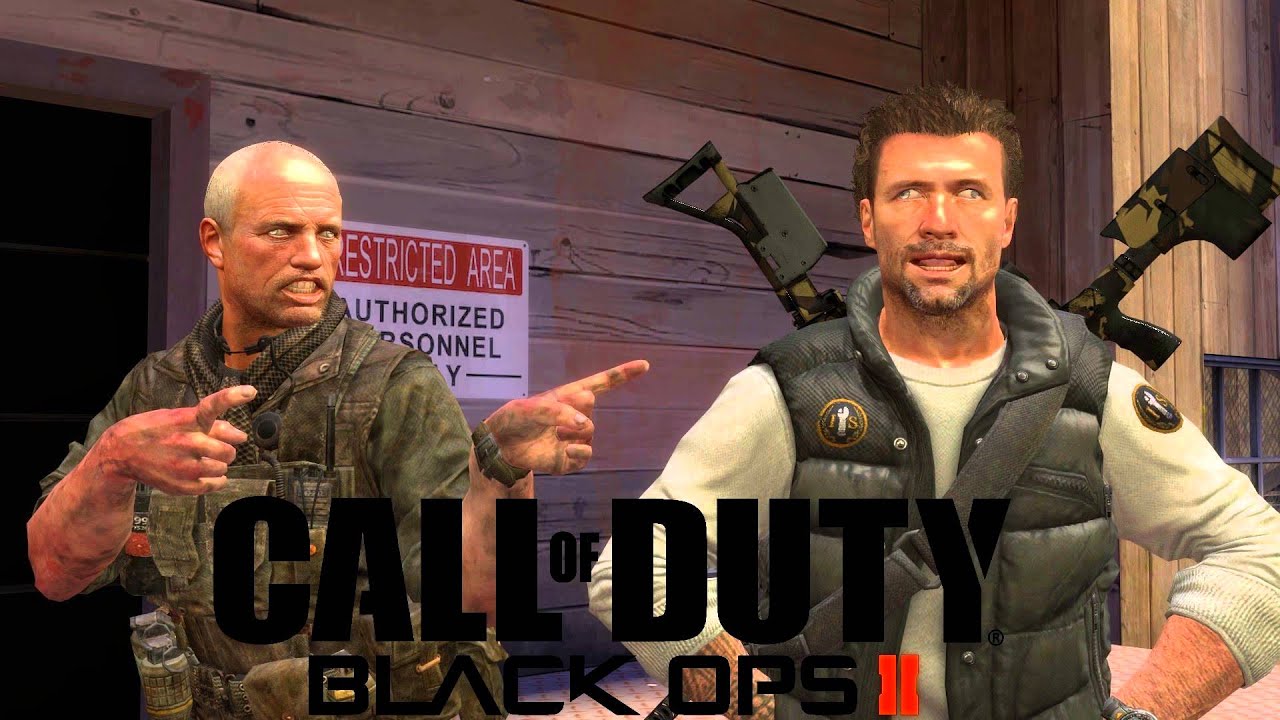 Call of Duty: Black Ops 3 Campaign Features the Voices of ...

Now i have audio accept when theres a person talking in campaign or zombies like an actual character not a person, i can see their mouth move, and i can barely faintly hear them talking, accept for the charactrer you play as, i cant hear at all. ... Call of Duty: Black Ops III. ... i have no voices either they worked last night i tried ... 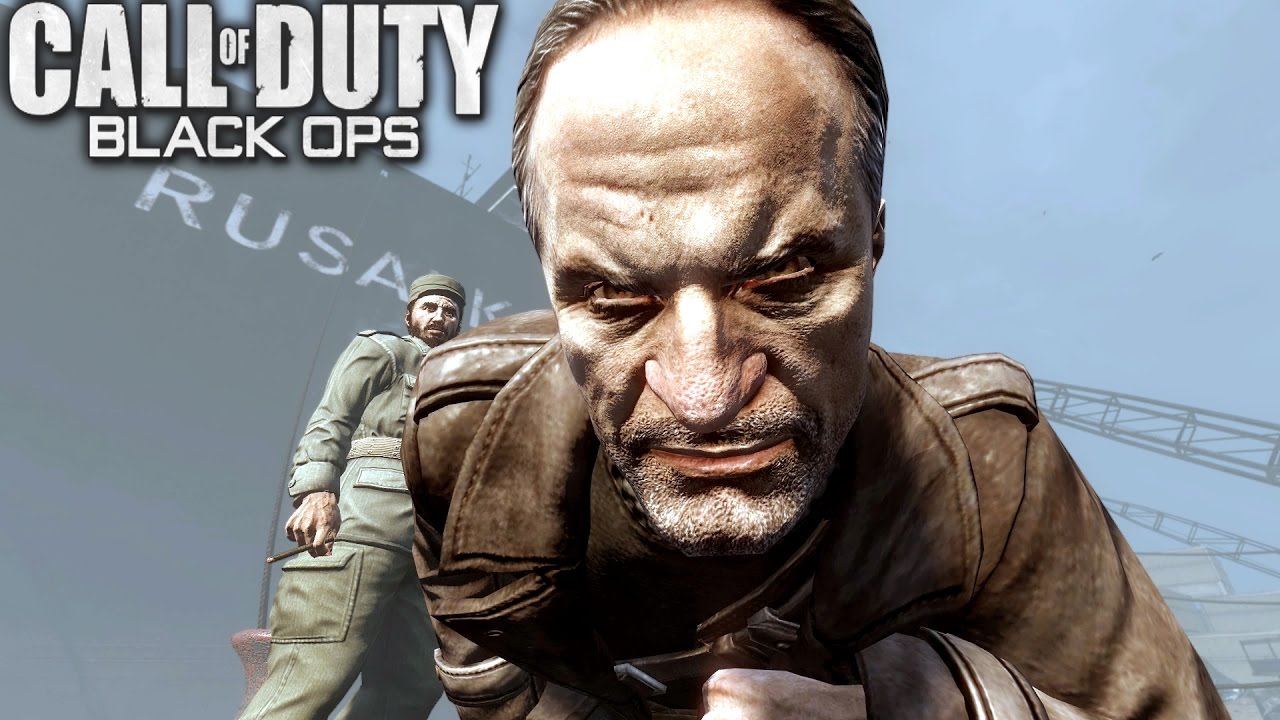 Call of Duty Franchise | Behind The Voice Actors 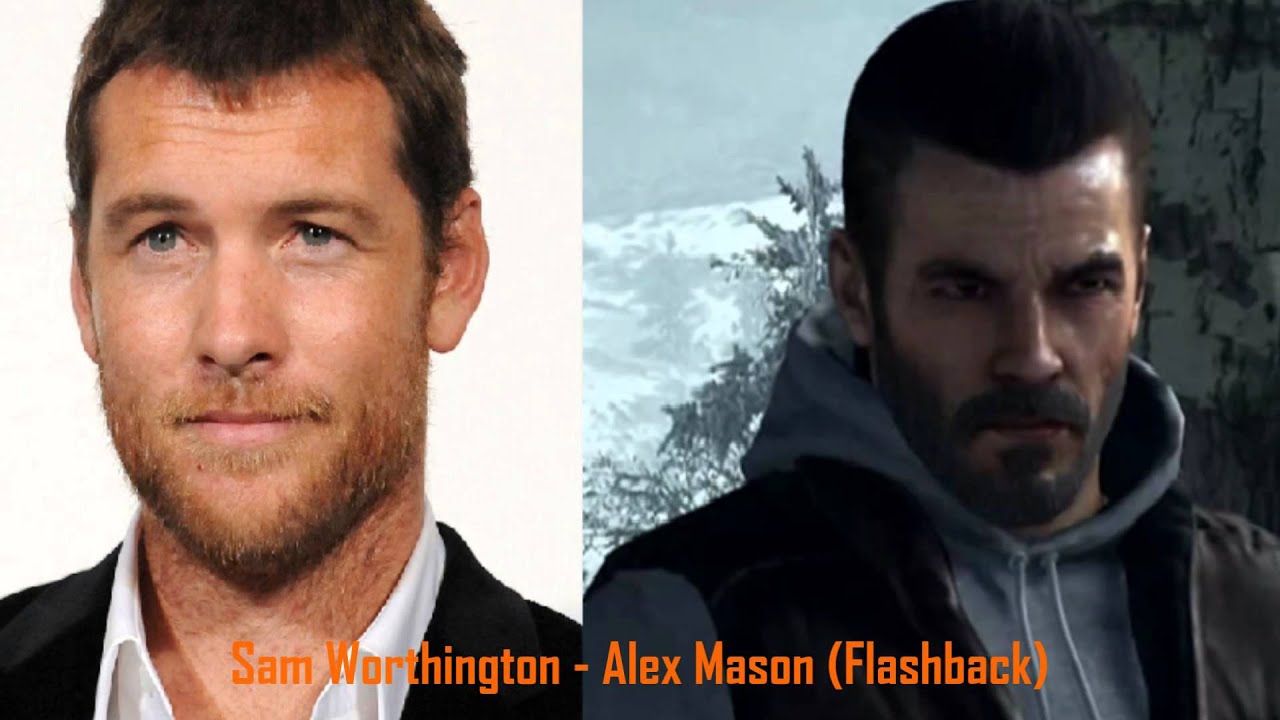 The seventh installment of the long-running action franchise, Call of Duty: Black Ops puts players into the early era of the Cold War (including the Vietnam War) as a member of the United States black operations unit known as the SOG. 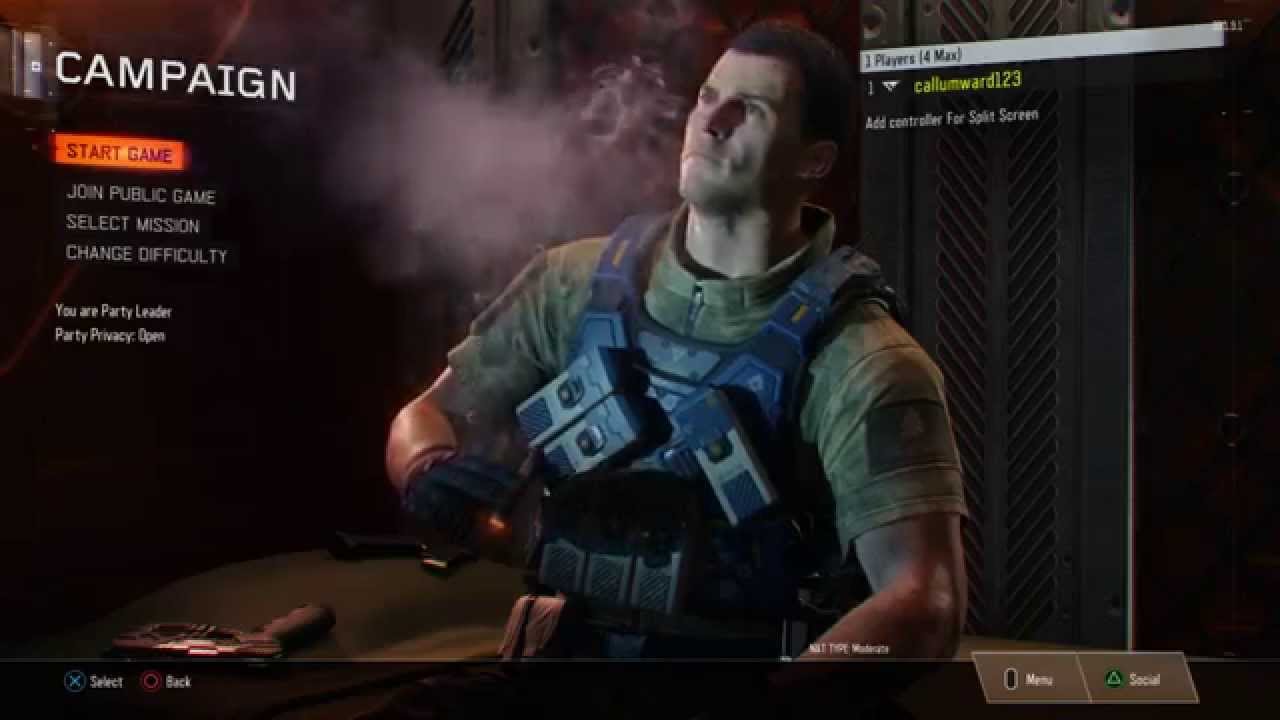 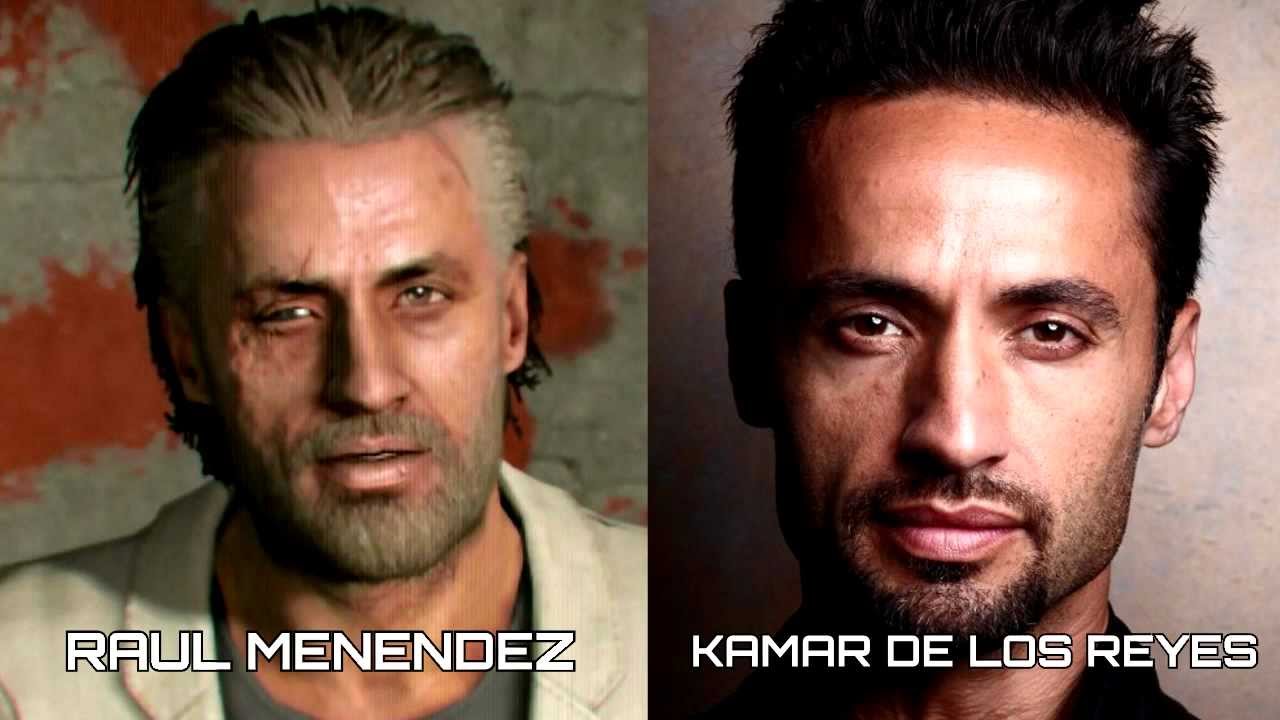 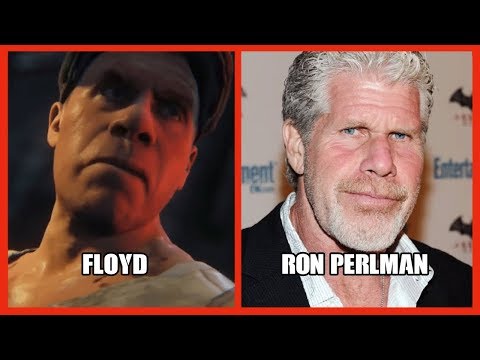 Call of Duty: Black Ops, is the seventh main Call of Duty game, the third main game of the series developed by Treyarch and the sequel to Call of Duty: World at War. The game was published by Activision and for PC, Xbox 360, PlayStation 3, and the Nintendo Wii. Officially announced on April... 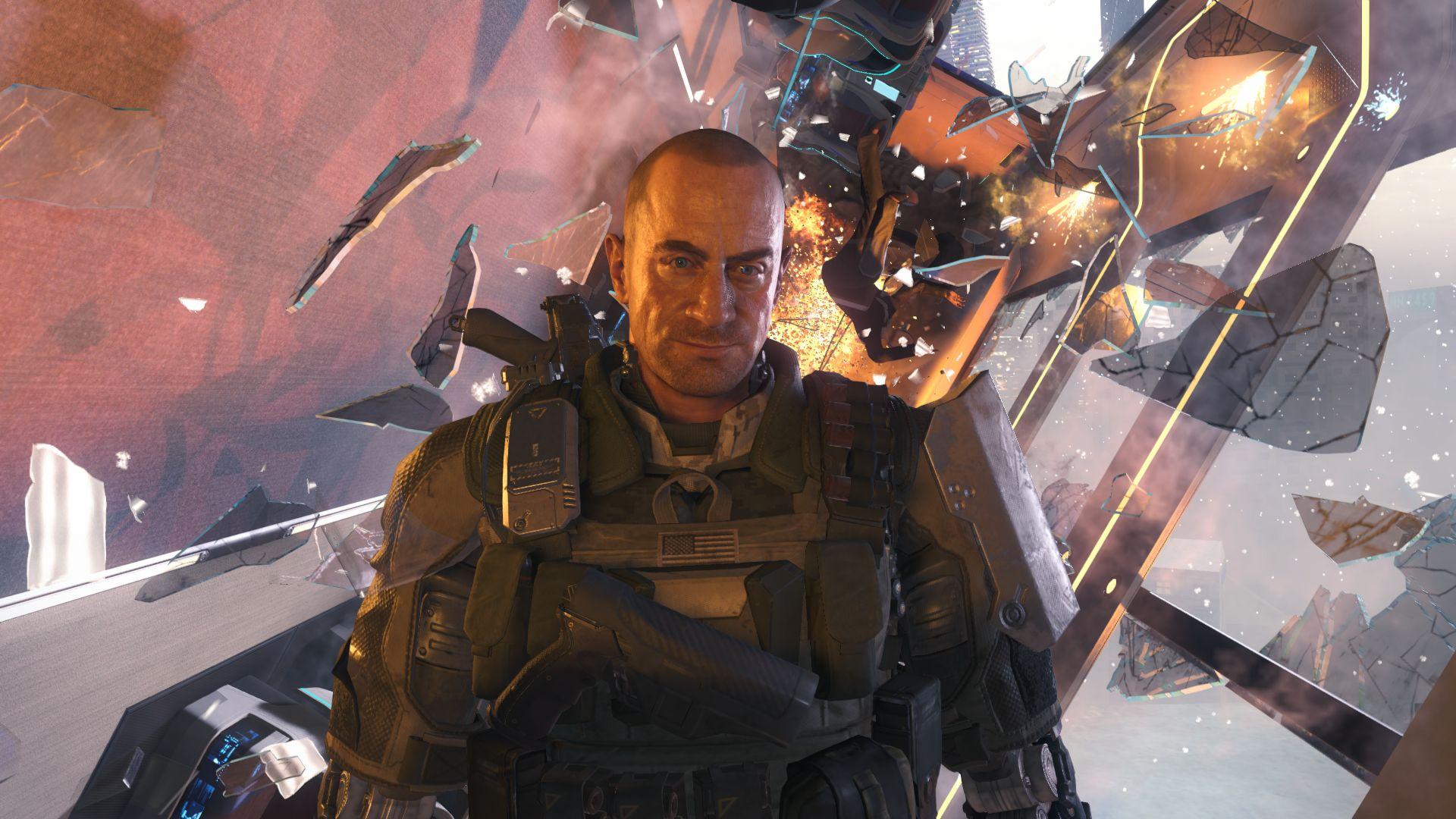 12/19/2012 · Call of Duty: Black Ops II. ... I am having issues playing the Black Ops 2 campaign. The issue is not with the missions themselves but rather the transitions between them. ... mine plays fine but recently the load scenes do not play the voices as they are conversating. I hear the other back ground noises but no voices in all the cut scenes ...